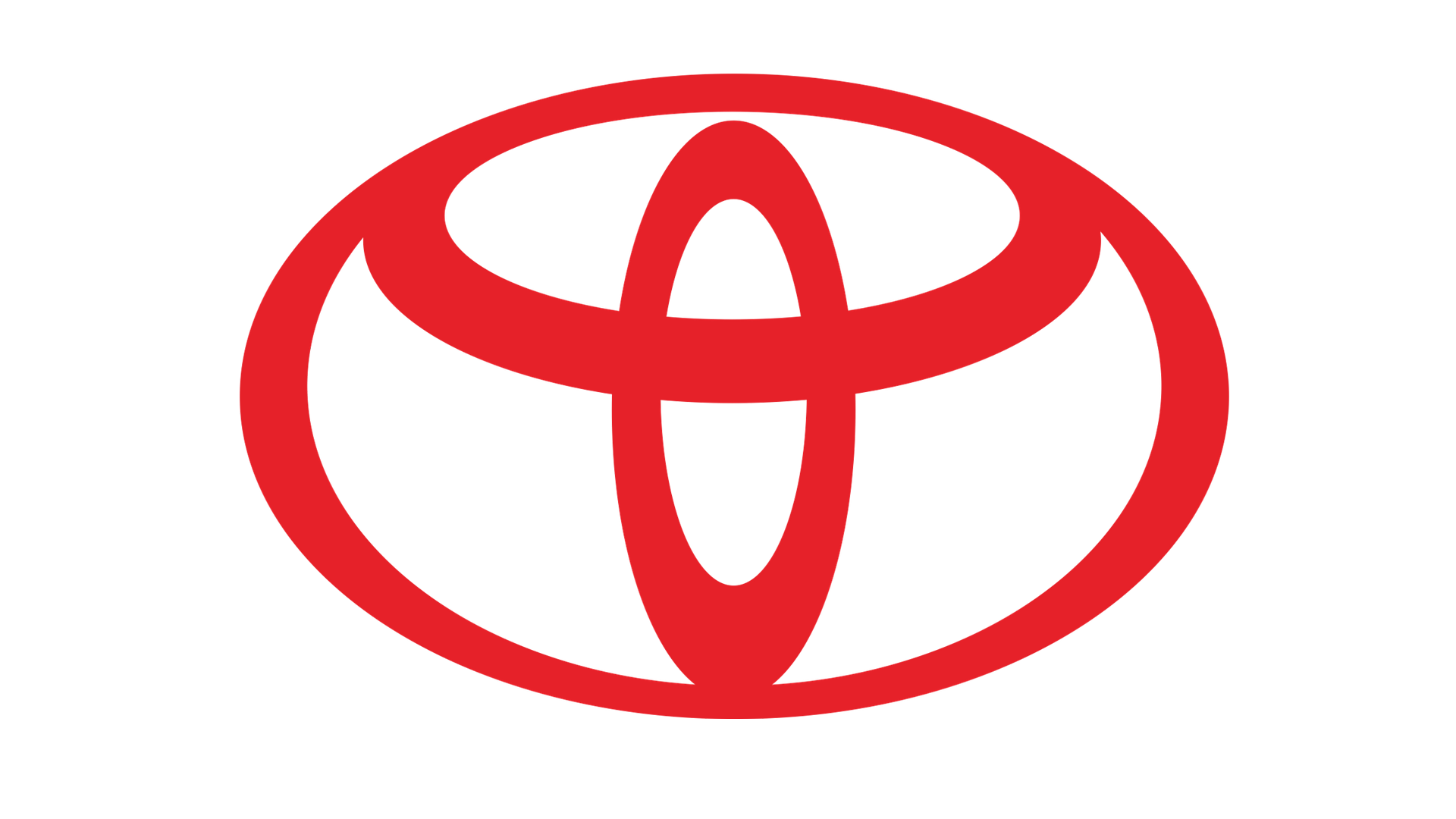 Toyota Garden Motors is one of the oldest and largest dealerships successfully operating as an authorized dealership of Indus Motor Company. Starting its operations under the name of World Auto Centre, when Toyota was managed by PMC in Pakistan, Toyota Garden Motors dealt in sales of all domestic Japanese vehicles and also ran auto workshop facilities at different places. After the establishment of Indus Motors Company, Toyota Garden Motors re-vamped its entire structure and built a new showroom which was framed as per Toyota’s 3-S concept with workshop and spare parts facilities available under one roof. The trust and confidence shown by customers helped Toyota Garden Motors flourish its business and within a short span became the strongest dealer of Toyota vehicles in Pakistan.